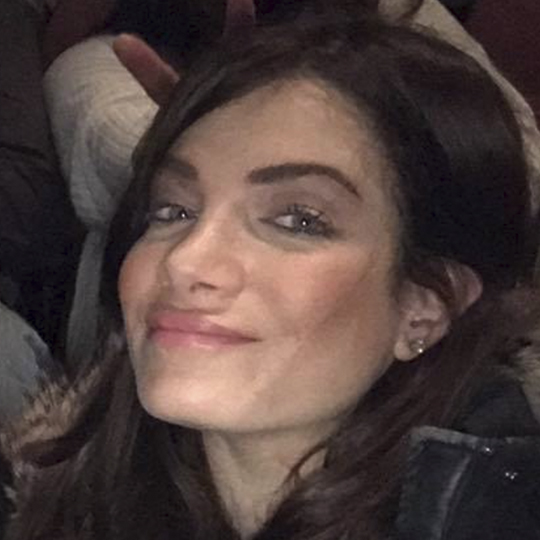 The first big event in Marvel Strike Force has dropped and gives you the chance to fight with and against the Infinity War big bad, Thanos. We retooled our Strike Force brand identity work to create an event-exclusive key art to coincide with the release of the movie.

Like any good sequel, we ramped up the action and upped the character count to hit as much of the Marvel universe as we could. So open the app and get going…unlocking Thanos ain’t easy. 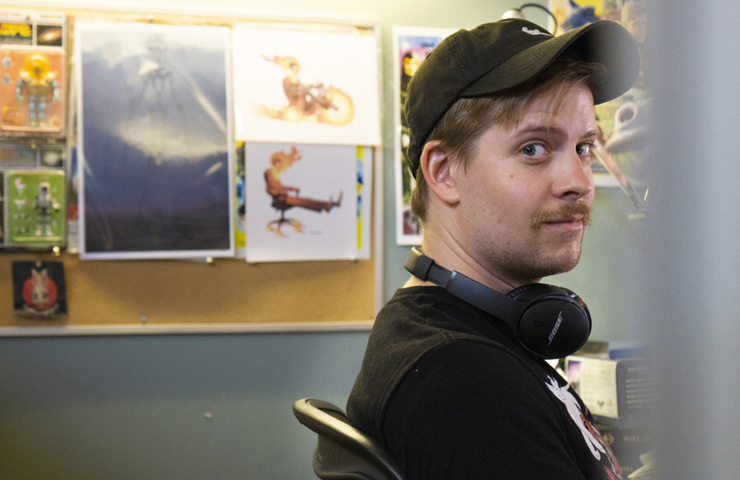 Dylan joined our team in 2015 as an intern, but his outstanding skillset and all-round fantastic personality has seen him rise to Senior Illustrator since then. Meet Dylan Melisko. 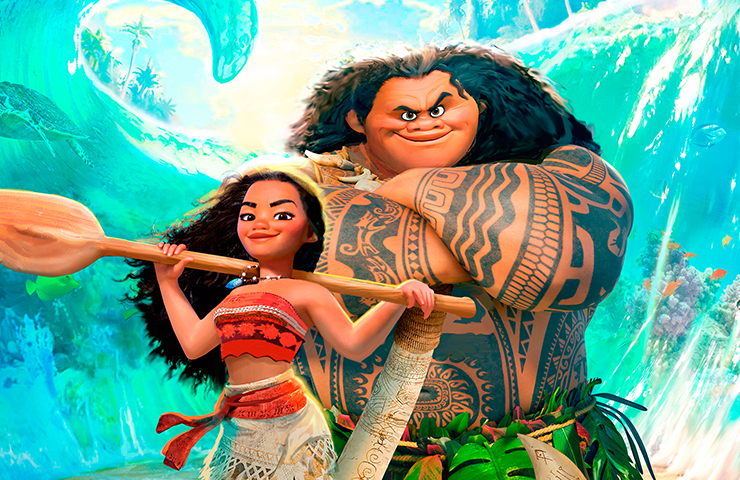 Building on the teaser campaign that HCI connected and designed for Disney’s November feature release Moana, we collaborated closely with Disney to concept and design this beautiful “payoff” poster key art. 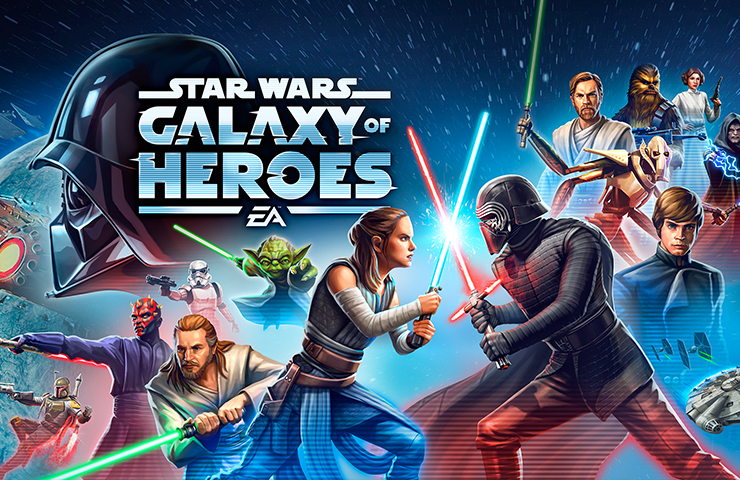 A Galaxy of Heroes awaits!

We’re proud to have earned EA’s trust as the keepers of the wildly successful Star Wars: Galaxy of Heroes brand identity.
See All Posts